“Michael had symptoms for quite some time. He did not understand what was happening to him and considered it part of the aging process. It was during a routine vision exam with Dr. Jessica Jackson that he found out what was happening with his vision and that vision therapy could reduce the symptoms. Michael was diagnosed with Convergence Insufficiency and Vertical Misalignment. Dr. Jackson prescribed a vertical neutralizing prism in his lenses which reduced the vertical double vision so vision therapy would be more successful.” 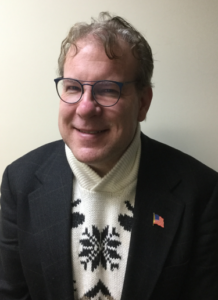 “I’ve done many things in my career and most of them involved a computer. As time went by, I had more difficulty reading the computer screen. I explained this after speaking to my doctor at Superior Eye who explained that I had something called ‘Convergence Insufficiency.’ A deeper analysis of my past revealed this most likely is a result of a head or spine injury. While working in law enforcement I took a blow to the head during a takedown arrest. Subsequently I had surgery on my neck which resulted in the placement of six screws and two plates in my cervical spine… Years later, my symptoms surfaced and made it very difficult to do any close-up work. I am currently a city mayor and these symptoms made it very difficult to to read meeting material while conducting the city council meeting. I attended vision therapy sessions for almost one year, and with a lot of hard work, my close-up vision has improved to the point I do not struggle like I once did. Chris and all the staff are wonderful at what they do. Not only did they have a detailed plan of therapy for my specific condition, but they explained to me the details of my condition, how it likely happened, and the goals and expectations of the therapy. I digress now and then, but they gave me a plan for that too!. Upon completion of therapy, I was given the tools to work on my condition whenever symptoms progress. Through a lot of hard work, I am in a better place, and have the staff at Superior Eye to thank! A Great Big Thank You Goes Out to my Therapist Chris! Without your help, I’d still be staring at that computer screen wondering what is going on.” 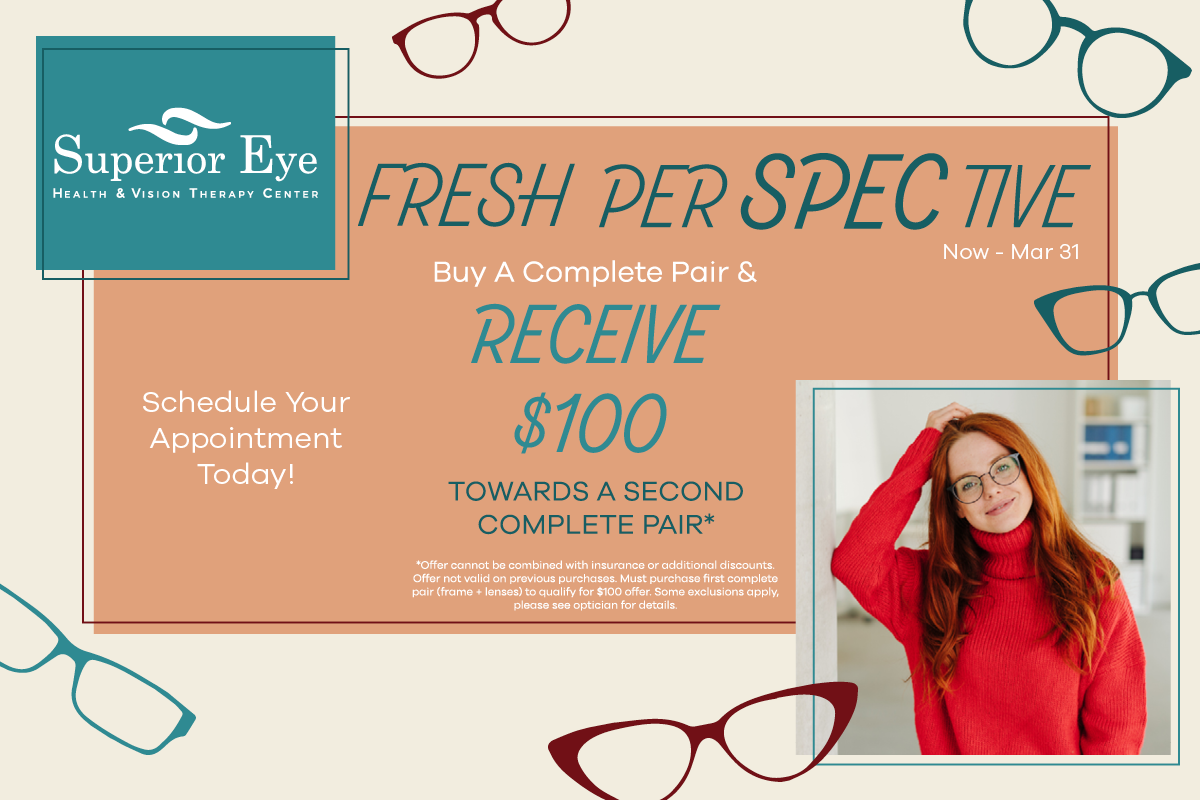